Charles Hoskinson explains why Cardano will crush all its rivals 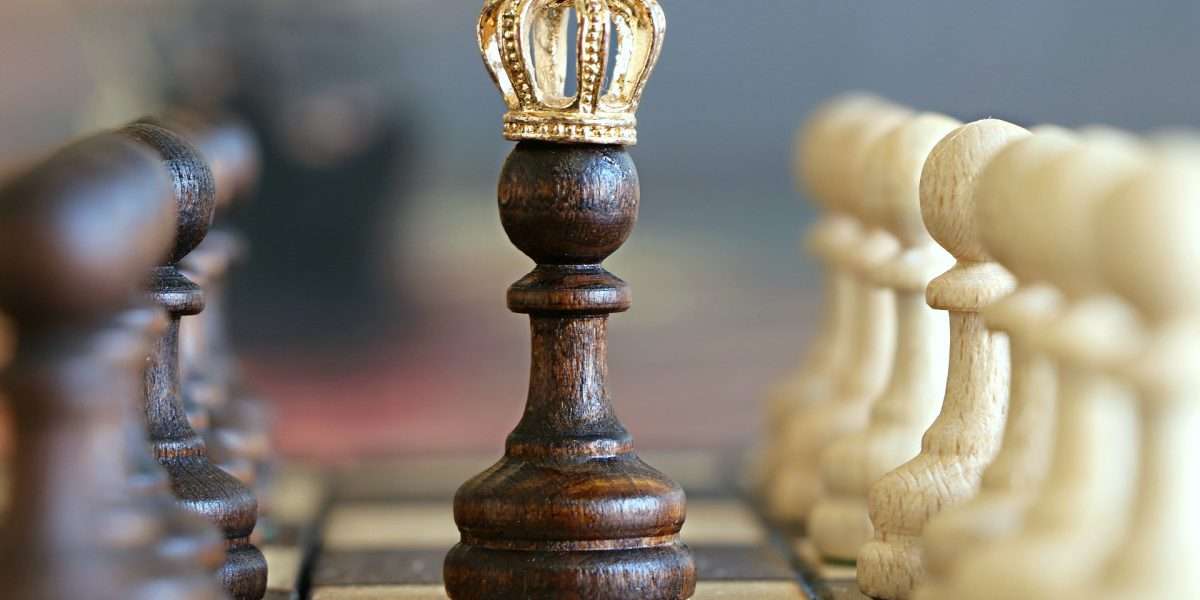 In a recent interview, Charles Hoskinson, the founder of Cardano and the co-founder of Ethereum has touted his project as the one with the brightest future in crypto. He believes Cardano leads all competitors and is on the verge of crushing them in some few years to come.

Hoskinson explained that Cardano is a collection of protocols and technology that allows people to transfer, store and manage value, identity and governance. The Cardano protocol allows instruments of value like stocks, tokens, NFTs, and commodities to be stored, managed, and transmitted. Interestingly, these are merely the primary functions as it solves a real-world identity and governance problem.

Hoskinson explained that the real-world identity system has a problem. In the western world, the identity system does not make sense, but in the developing world, it does not exist at all. According to him, many brilliant and honest people in the developing world are ignored by the global economy due to difficulties in accessing their credibilities. This explains why about 3 billion people globally are unbanked.

In terms of governance, Cardano aims to solve the broken system that makes even information sharing difficult. Using medical records as an example, a traveler who has gone unconscious in a foreign country and rushed to the hospital may be in for a difficult time due to the broken governance system. The doctor in charge would find it extremely difficult to access the patient’s medical records. In another scenario, the Cardano protocol seeks to make it easier to use phones and SIM cards in foreign countries without going through any complex legal processes.

The Swiss army of blockchain networks

Hoskinson explained that the Cardano protocol is a swiss army knife of protocols that helps to build applications to handle the broken value of identity and governance to solve real-world problems. The realization of their project will eliminate information asymmetry, and prevent gatekeepers from shutting the door on others.

Their protocol will also deal with the problem of smaller group companies joining hands to push competitors out of markets because of the core value of their service. The point of the protocol is to make rules for everybody by starting with trust. Also, the protocol aims to promote freedom of speech and prevent the adulteration of drugs due to the problems with the governance system, he added.

Cardano is seeing progress in sustainability, interoperability, and scalability. Over the past few months, many scalable engines are replacing steam engines with proof of work, he pointed out, referring to the rise of Proof of Stake to replace PoW. In terms of governance which is the most difficult part, they are currently leading with over 10,000 people participating, voting, and debating. He expects that this will increase to 100,000 by the end of the year.